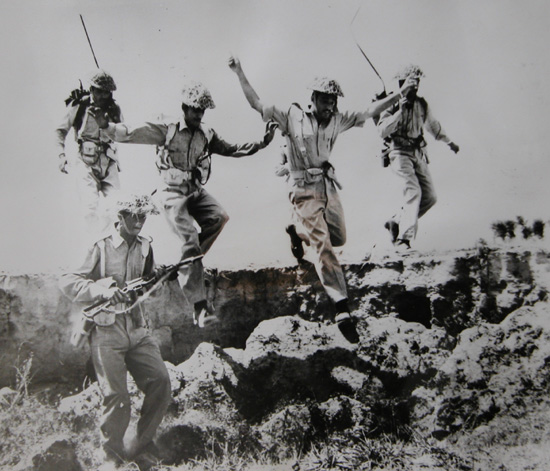 With the ongoing celebrations and ceremonial army activities on Defence Day, we always think of our heroes and the war of 1965. Well, what went on in those days? How was it for the civilians?

Asma Saadat, a local resident in Lahore, remembers the war of 1965 as a 7th-grade girl. “The patriotism and solidarity of Pakistan during that time were something else entirely; from the day the war started up until Pakistan won. Our army was incredible and I remember all of us going up to the roofs and onto the streets as they passed, pooling our pocket money together to buy them supplies like toothbrushes and toothpaste. Of course, it wasn’t much but we all wanted to show them how much we respected and believed in them. As for home life, we always had the fear but it came with passion and belief in our forces too. The translator radio in homes would read out warnings and locations of the enemy, nightly sirens would give signals to enter the bunkers or we would all get together at big houses and be protected there. Sometimes my family would travel to a neighboring city but the trains would take more than a day to reach because of the bombings on the tracks. Of course, there were always scary parts to the war. I knew 4 sisters, very pretty. Which is why their parents sent them out with bags of poison tied to the ends of their scarves. This was their means of protection from the Indians that may try and harm or rape them. There was always this heightened sense of fear for us kids. We were always just listening to the reports, hearing the news and broadcasts of what was come. But we always had spirit and the belief that we would win because we were protected by men that believed in this country. Hence, we believed in our country.” 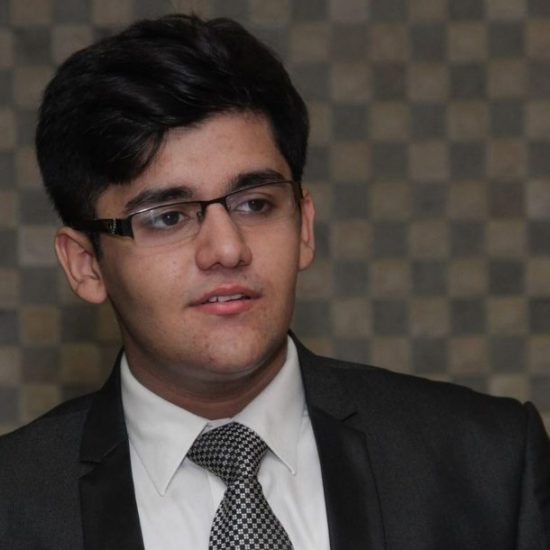 Hunain Zia, a student from Bahawalpur, Punjab is a social media innovator that took to using social media platforms for serving the Pakistani community. Scoring a total… 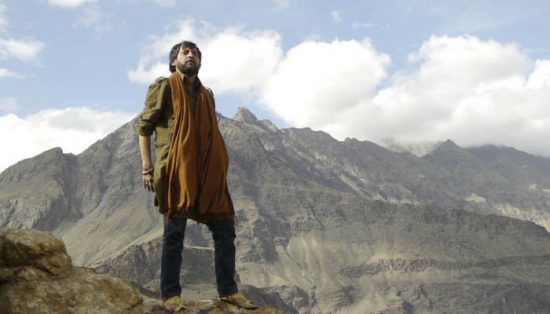 Pakistani film, Saawan, is really making an impression not only in Pakistan but internationally. Having won 4 international awards, including the summer’s International Film Festival Best Foreign… 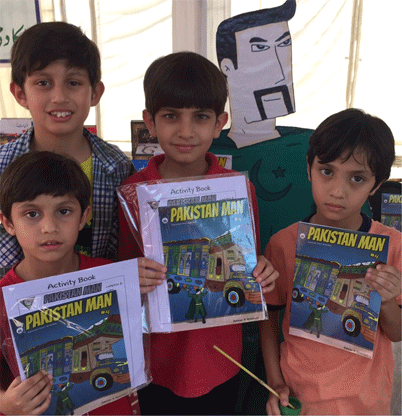 A team of four artists and creators had the unique idea to spread awareness about social issues in Pakistan, using comics and art. The comic book series…

Most from this category 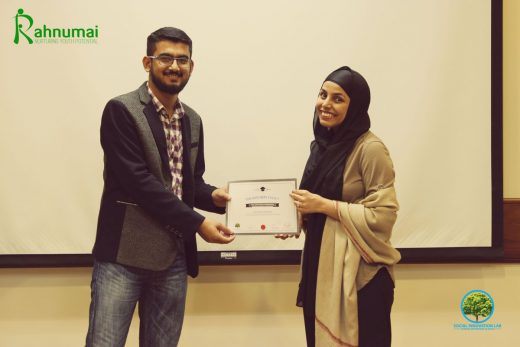 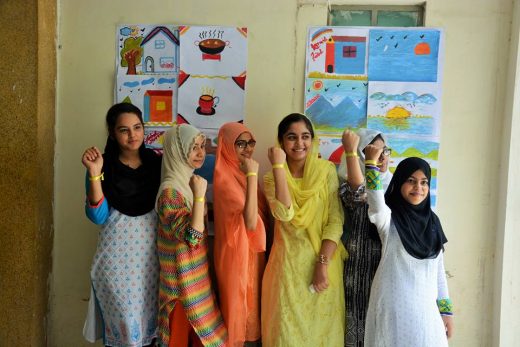 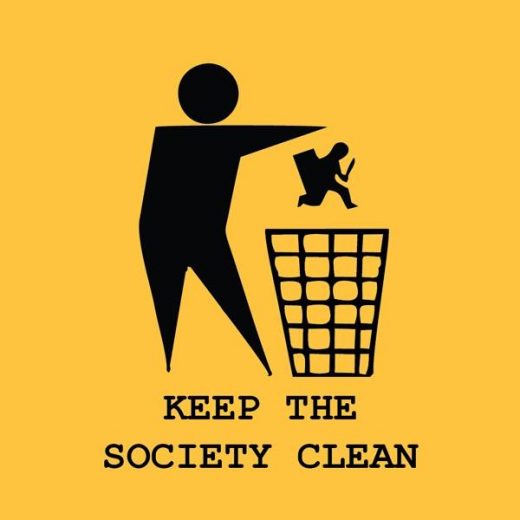 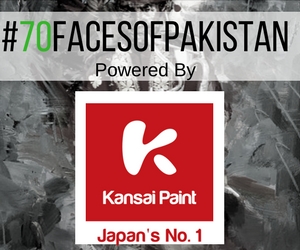 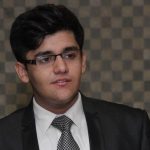 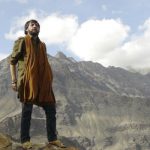 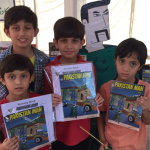 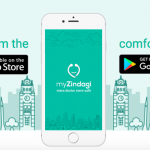 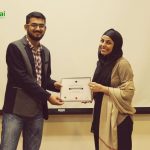